So I was asked to talk about something I learned from the YWCA, and I couldn’t find a thing, simply because the YWCA is one of the major things that contributed in building my character, just by showing women that they can. They can what? The answer is everything. They can be, do and have everything. I mean look at me, here I am writing you ladies what’s outside the shell “they” want us to live in. 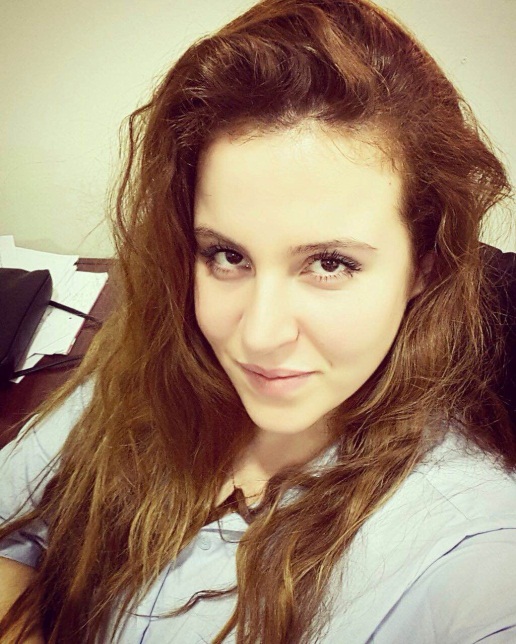 Introducing myself briefly, I’m just another Lebanese girl. I’m 23, living in Beirut in a rented apartment, working in a Hotel as a Reservations Agent, so I’m an independent women.

I’m so proud to be able to say that I only learned what does the word “independent” mean after I joined the YWCA.

Before that, the only thing I would think about when I would hear that word is: me married to someone and living away from my parents. If you come to think of it, I mean really think of it, you’re just in a different form of dependence.

Women are human beings, and a human being is capable of surviving on his own, it’s as simple as that. I’m not neglecting men, I just learned that men can need us as much as we can need them, but both of us can survive alone.

It’s not a competition between us and men, it’s simply summed up in this sentence: women can say yes when they want and no when they don’t, just like men. Further than that, it’s normal that a man can lift much more weight than women, and it’s normal that a woman can multitask and a man can’t; this was never the concern, and that is the real message of the YWCA and every woman that says “I want my rights”.

For the simple paragraph above, I can’t even say how proud I am to be part of this organization that is taking us towards our better future, towards our independence.

My Internship at the World YWCA